Do you often watch Japanese movies, drama or anime?

Netflix is very popular in Australia and it can be a great place for watching Japanese shows to practice your listening, even your knowledge of Japanese culture!

New shows and films are being added all the time; but you might not know which ones to watch.

So now it’s my job to recommend some Japanese shows and dramas you can watch on Netflix, in fact, it was difficult for me to choose since there are so many great shows to choose from. 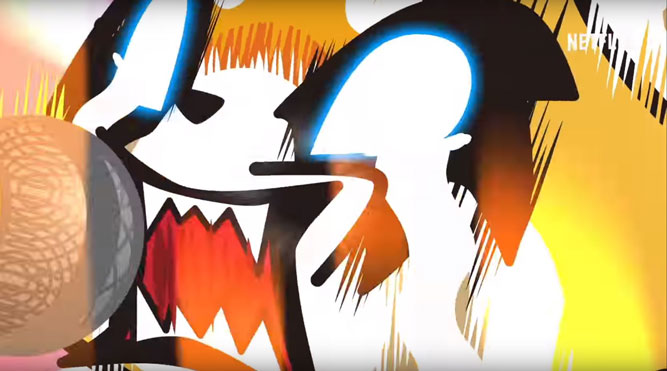 Aggretsuko is short for ‘Aggressive Retsuko’ based on a character developed by Hello Kitty creator Sanrio. She’s a lovable kawaii red panda working at an office job in Tokyo.

Her soul-sucking career forces her to deal with her inner frustration towards demanding bosses, annoying collages and internal gossiping at the workplace. At the end of her stressful day, Retsuko uncontrollably releases her unspeakable rage, with her terrifying howl. In this series you meet other likeable and unique characters, including a power harasser director ‘Ton (pig)’, a gossiping lady ‘Kabae (hippo)’, and a precious colleague ‘Tsunoda (gazelle)’. 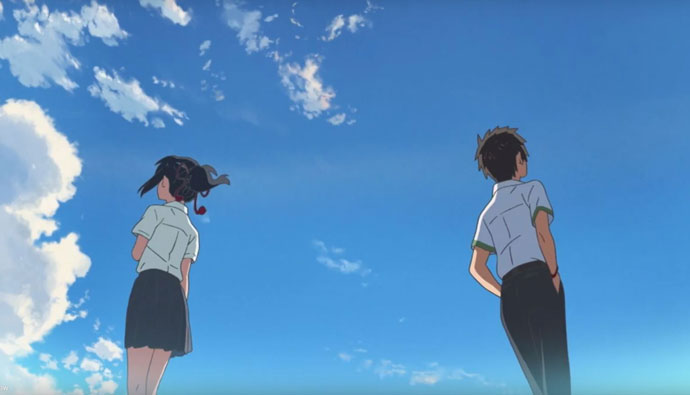 Although the title doesn’t explain much, the sci-fi infused love story anime follows a teenage boy and girl from different backgrounds that discover they can swap bodies spontaneously and at random. While this body-swapping story is not the unique theme, its an epic story with stunning visuals of Japans architecture, nature, and nostalgic sceneries. The whole story will unfold in the spectacular world that spreads out from beyond time. After watching you will find the tile ‘Your name’ is a perfect title for this movie.

This movie was directed by Makoto Shinkai and is one of the most successful anime features so far. 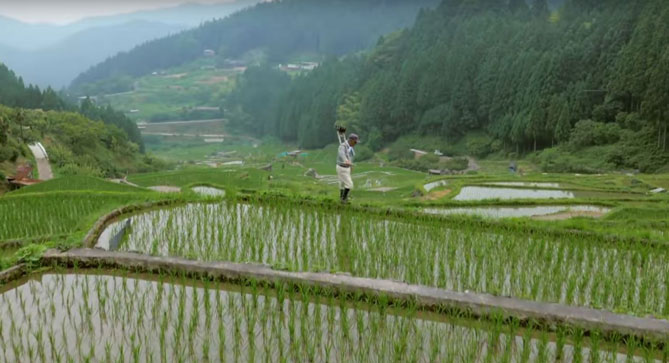 Imagining Japan’s landscapes, people and animals all interact together. What would this look like?

This spectacular 3-part BBC documentary captures Japan’s ecologically rich landscapes islands of Honshu, to the northern island of Hokkaido where we see the crossover from warm summers to freezing winters that may very well threaten the survival of the island’s inhabitants. This series provides a great insight into the extraordinary relationship that’s developed between the wildlife and the people of Japan whose lives are entwined. 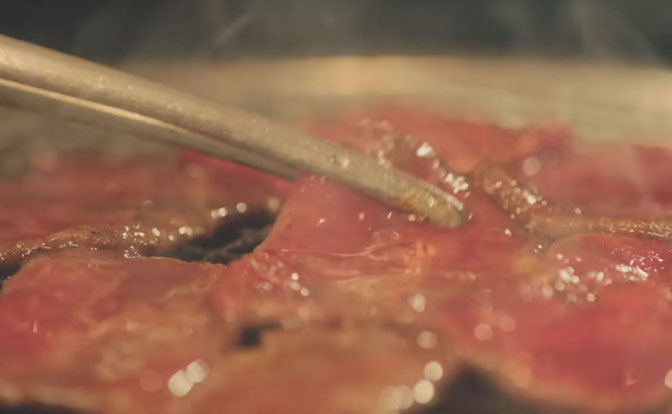 Samurai Gourmet literally means ‘samurai’ and ‘delicious food’, however, this is not a show about samurai chefs or judging samurai slicing abilities. It’s centred around Takeshi Kasumi, a recently retired salaryman who’s suddenly found himself bored. Each episode, he enjoys eating food at local restaurants by himself. But always encounters some ‘problems’, like ‘Should I order a beer during the middle of the day?’ then his imaginary masterless samurai appears and helps him navigate his problems.

Terrace House is a reality TV series based on the premise of having six different strangers living together under one roof. Yes, the concept is like‘Big Brother’, but this show differs slightly, as we

are entertained with the dynamics of Japanese interpersonal relationships which slowly blossoms into story’s of romance and jealousy. Despite all this the people on the show are always very polite and talk with a relaxing tone towards one another.

In addition, there is a similar show called ‘Ainori’, about a group of people who travel the world together. 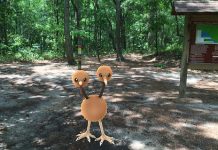 What Is Pokemon Based On? The Inspiration Behind The Pokemon Phenomenon 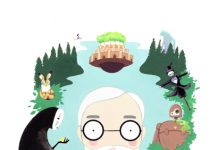