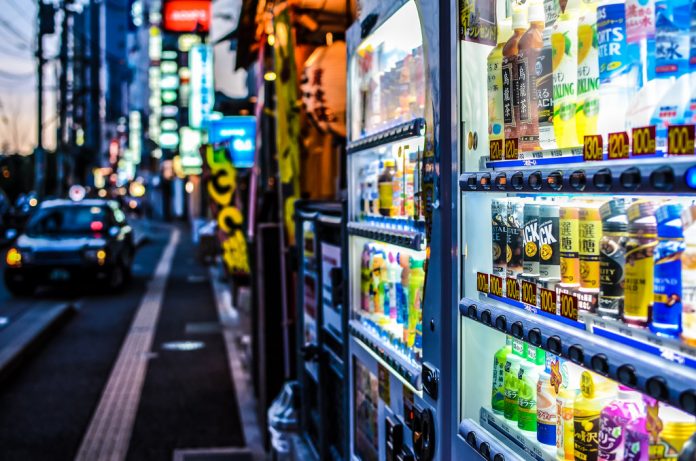 Vending machines in Japan have played their part since the 50’s providing an interesting array of products ranging from fresh eggs to a pair of running shoes.  Everything imaginable has been place into a vending machine from hot food like noodles, burgers, hot dogs to fresh vegetables and live lobster. But for what purpose you may ask?   Simple convenience and efficiency, two words that define the Japanese culture. You can find them on just about every street corner. If it’s raining and you forgot your umbrella, “Not a problem” just find you’re nearest umbrella vending machine. 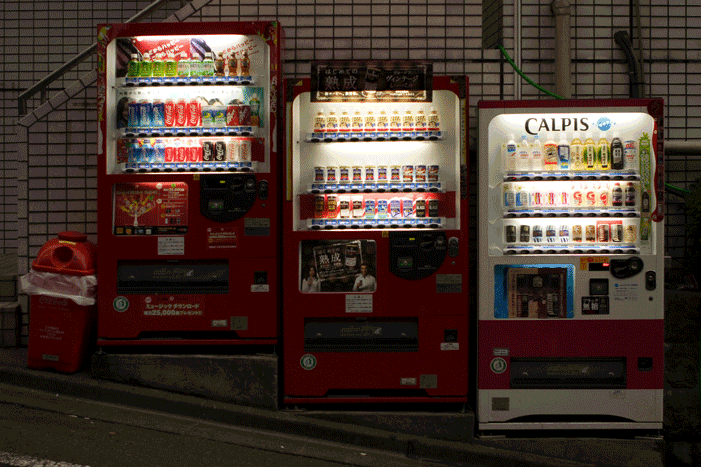 A record number of sales via vending machines was recorded in Japan in 2007 topping the ¥7 trillion or about $78.5 billion.  A flourishing industry you may say, yet sales around the world do not even compare to Japan. So what make Japan so different?  Its society, with a low petty crime rate and vandalism being almost unheard of; the security of the machines is no issue. Sadly in other countries the location of a vending machine is important and typically limited to indoors due to vandalism.

Another reason why vending machines are so successful in Japan, is the affiliation with robots.  To most Japanese people vending machines are like robots, undertaking chores for the benefit of all humans.  In Japanese culture robots have always been looked upon as being positive, let just look at Japanese animation and you will see characters such as Astro Boy and Doraemon, robots to help humanity in a positive way. 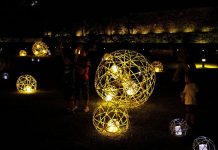