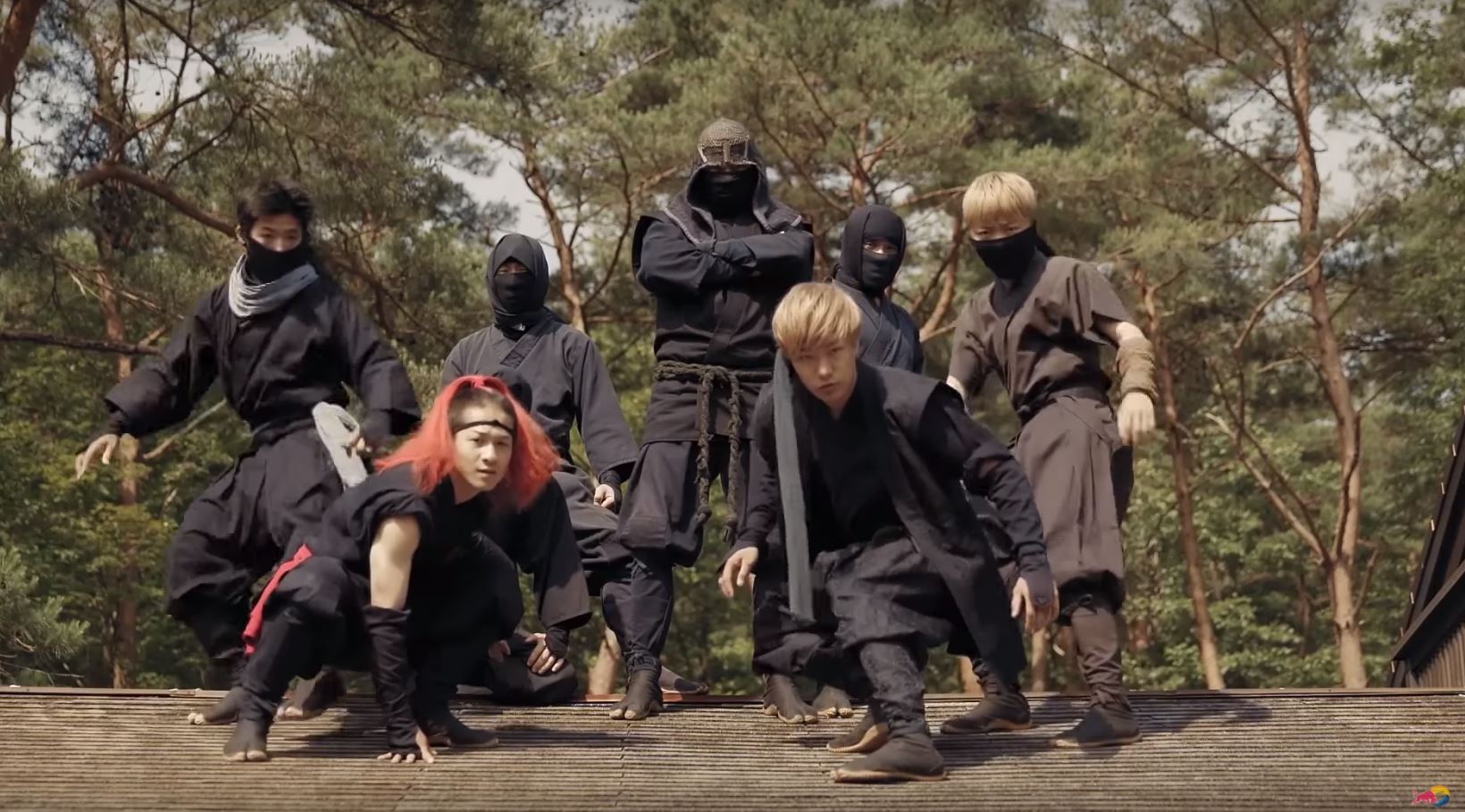 Ever tried to imagine what it would be like to be a ninja in Edo times?

Well thanks to Red Bull and a cast of talented Japanese freerunners and Jason Paul international freerunnners we now know.

Music by the Yoshida Brothers.

Fukubukuro – Grab A Japanese Lucky Bag During The New Year...

Fun With Hanabi – A Guide To Japanese Fireworks